Hi my name is Laura! I am the founder of The Mountain Ibiza, your host during our yoga retreats and one of the passionate yoga teachers. I look forward to meet you on the Yoga mat! 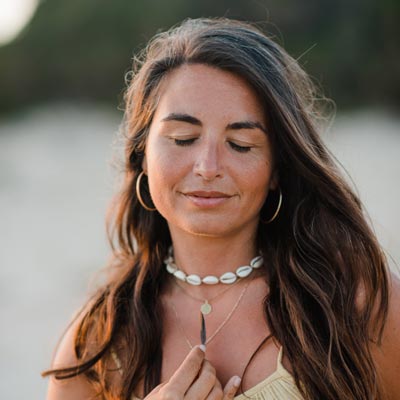 Have a question or want to make a reservation? Send your details and Laura will get in touch with you. 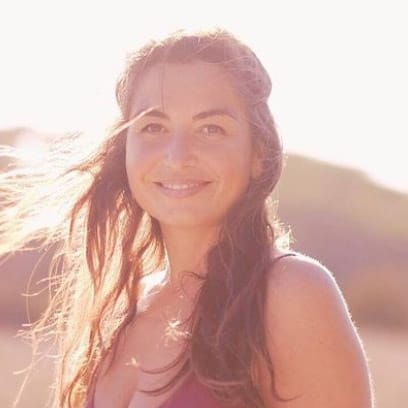 Subscribe to our newsletter and receive the free pdf.